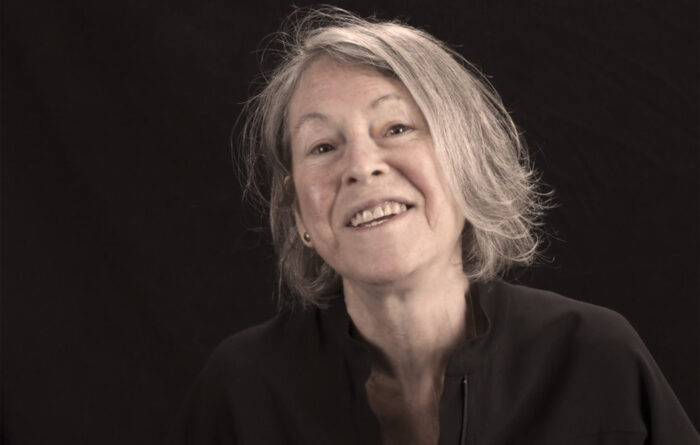 Me conozco; he aprendido a oír como una psiquiatra.

I'll tell you something: every day

people are dying. And that's just the beginning.

Every day, in funeral homes, new widows are born,

new orphans. They sit with their hands folded,

trying to decide about this new life.

Then they're in the cemetery, some of them

for the first time. They're frightened of crying,

sometimes of not crying. Someone leans over,

tells them what to do next, which might mean

throwing dirt in the open grave.

And after that, everyone goes back to the house,

which is suddenly full of visitors.

The widow sits on the couch, very stately,

so people line up to approach her,

She finds something to say to everybody,

In her heart, she wants them to go away.

She wants to be back in the cemetery,

back in the sickroom, the hospital. She knows

it isn't possible. But it's her only hope,

the wish to move backward. And just a little,

not so far as the marriage, the first kiss.

Don't listen to me; my heart's been broken.

I don't see anything objectively.

I know myself; I've learned to hear like a psychiatrist.

When I speak passionately,

That's when I'm least to be trusted.

It's very sad, really: all my life I've been praised

For my intelligence, my powers of language, of insight-

In the end they're wasted-

I never see myself.

Standing on the front steps. Holding my sister’s hand.

For the bruises on her arm where the sleeve ends . . .

In my own mind, I'm invisible: that's why I'm dangerous.

We're the cripples, the liars:

We're the ones who should be factored out

In the interest of truth.

When I'm quiet, that's when the truth emerges.

Underneath, a little gray house. The azaleas

If you want the truth, you have to close yourself

To the older sister, block her out:

In its deepest workings,

All function is altered.

That's why I'm not to be trusted.

Because a wound to the heart

Is also a wound to the mind.

Late December: my father and I

are going to New York, to the circus.

on his shoulders in the bitter wind:

blow over the railroad ties.

so he couldn't see me.

into the world my father saw;

to absorb its emptiness,

not falling, whirling around us. 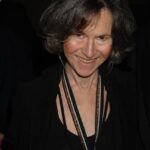 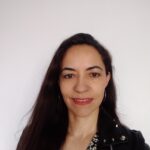