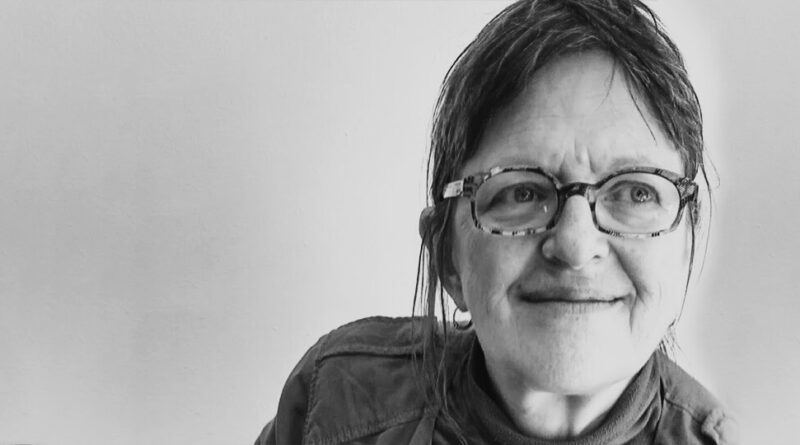 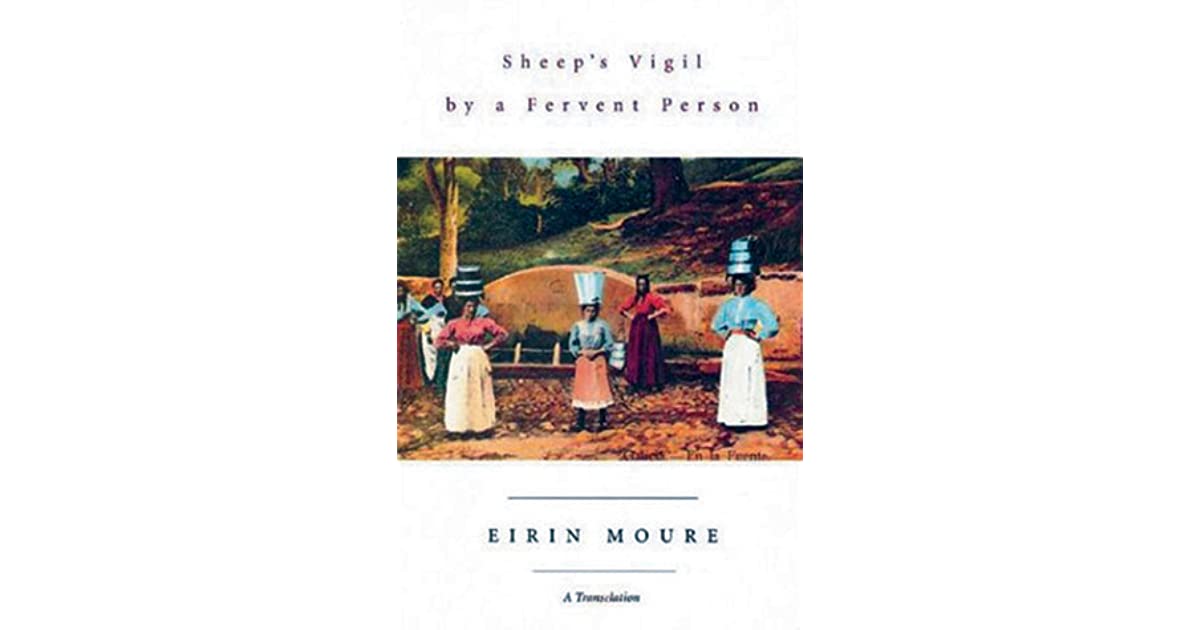 If at times I claim flowers smile and rivers sing

If at times I claim flowers smile and rivers sing

It’s not from thinking there are smiles in flowers

And songs in fast currents…

Duped men drive past me honking, I want to show them

The small buds just now in leaf alongside rivers,

and they want to get fast to Bathurst and St. Clair.

Who can blame them.

So I write, as if they’ll read me, and even I fall at times

In love with their stupid feelings…

I’m against it but I forgive myself

Because all I am is Nature’s guidepost, and if I don’t get

For Nature has no language ever,

Late yesterday in the Agora…

Yesterday I went downtown, and came right back again.

A guy was pontificating in the crowded subway,

He spoke of justice and Third-World debt

And of workers who suffer

And of endless labour and the hungry,

And the rich who want a flat tax for us all (read them).

Spotting me, he saw my eyes well up

And thought he’d touched me

With all his hate and soi-disant compassion.

(But I wasn’t really listening.

What’s the teeming city to me

If they lived on Winnett, they’d feel better.

All the world’s evils come from confrontation,

Whether wanting to do good or bad.

Soul, sky and earth are all that’s needed;

To crave more is to lose this, and be miserable.)

And I, I was thinking

As the people’s self-appointed friend went on,

(And this is what brought me to tears)

How the screech of the subway’s braking

Was so unlike the one-way traffic on Winnett

Where flowers and creek go to adore

And my neighbour drives his car backwards

– at least he’s pointed in the right direction.

(Lucky I’m not made for doing good

And just have the natural egoism of flowers,

The egoism of creeks that follow waterways even underground,

On flourishing and coursing.

And this is the sole aim of world,

This – to exist in the clear –

And do so, without thinking.)

And the guy fell silent, exiting onto Front Street,

gazing dumbstruck to the west, toward Mississauga.

That’s where sunset blazes in Toronto!

Dismal are the flowers kept in prissy gardens

Dismal are the flowers kept in prissy gardens.

Are they afraid of the police?

But they’re so good that they bloom identically

And have the same venerable smile

With which they caught the eye of the first child

Who saw them open petals and touched them,

lightly, to see if they spoke